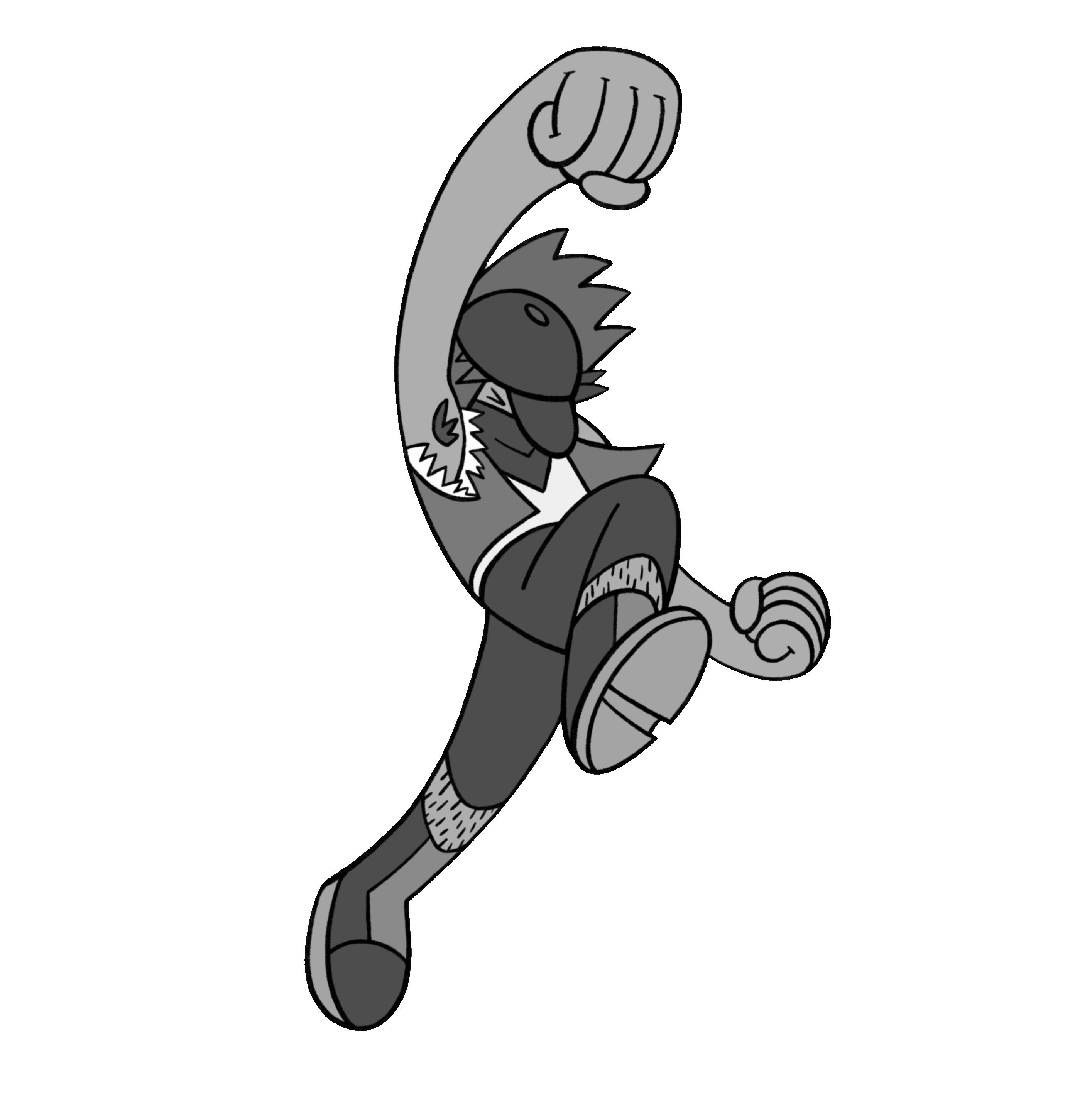 Using music to express and play with emotions in tabletop games

I've been sort of disconnected from music lately. I haven't really been finding new music I love, or even engaging with music much at all, apart from listening to soothing instrumental things in the background while I'm playing tabletop games with friends, or putting on an album while I'm on a walk or taking a shower. I generally think of music as the thing most core to my life, so the periods of time where I'm not really enjoying it can feel sort of upsetting and unsettling. It's a weird place for me to be, and when this happens I try not to judge myself for it.

In the middle of this weird musical doldrum phase, some friends and I were finishing up a game of Fall of Magic that we'd started as a prequel/mid-season interlude for our regular Beam Saber game. Originally we'd intended the game to last a session or two, maybe 4 hours. But as we played, we really let scenes expand and take up the space they needed, and I grew very attached to all of our characters. I was playing a long-necked mechanical shepherd and pig farmer named Harp, who communicated entirely through gestures and musical humming. Of course, I felt really compelled to make a playlist for Harp, and as part of that process, I was looking for music that felt pastoral, hopeful and gloomy in turns, occasionally eerie, all of that.

As we were wrapping up Fall of Magic, Everest was also finishing up their draft of World Ending Game, and they needed playtesters. The timing was exceptional so we used our Fall of Magic game as an opportunity to test out World Ending Game. World Ending Game asks you to direct scenes with your friends, and as part of that, you're encouraged to incorporate music. During one of our WEG scenes, I pulled in an air performed by Cormac Begley on a bass concertina (which fucking rules). The concertina sounds so rumbly and tactile, and the way Cormac Begley uses the hisses of the bellows rhythmically is brilliant, I think. All together it's the perfect sound for a humming old robot.

In the scene, Harp was older, and far from the place where our story had taken place: in a pub, in a circle of people playing music and singing together. It came to be her turn to lead a tune. She began to hum "Rocking the Cradle." The group joined in, harmonizing and improvising in that spontaneous and collaborative way that session groups do. As viewers (and players), we realized that the tune Harp was humming in this pub was one that we'd heard snippets of throughout our story, and which the other characters in the story had never gotten to hear in its entirety.

The story we told through Fall of Magic and World Ending Game was heartwrenchingly bittersweet, and the music heightened all of that, and even told a story of its own. And in World Ending Game, I think Everest makes really clever use of music to crank up the emotional dial on everything.

I listen to things when I write